An AI tool that could not only recognise our facial features, but also identify our mood, Microsoft have decided to retire and rework. Experts have highly criticised Azure face, as they believe an emotion recognition tool, as they believe it violates human rights.

Microsoft has now published an updated version of its Responsible AI Standard. MS feel that AI should be a positive tool, and has realised that Azure Face has the ability to be misused.

It does not look like a wave goodbye for good for facial recognition tech powered by AI. Even though the public will not be able to access the tool, Microsoft can see the value in controlled access for specific circumstances, such as for the visually impaired.

Things to be removed from the AI’s ability are the ability to recognised individuals on their:

The reason for this is the concern that it can be used by Criminals to impersonate people.

As well as this change to Azure Face, Microsoft has also changed which businesses can access its text to speech app, Custom Neural Voice, which has been said to be very life like.

In some related news, there have been more steps taken to protect us from cyber criminals by Microsoft.

They are also adding new features to the Microsoft 365 Email service, that are changing how something called Tenant Allow Block List works.

This was a product feature that when a blocked contact tried to email you, the email wouldn’t reach you.

Microsoft is previewing an extra control which will also allow you to stop emails being sent out to these blocked contacts, as well.

This means that the threat of being caught by a phishing attack can be reduced, adding an extra layer of security to your 365 subscriptions.

With phishing scams becoming increasingly more damaging, we think this is right on time to help secure your systems.

The feature should be available as a preview soon and is expected to be available by the end of the month. In the meantime, if you would like a chat about your business’s email security, give us a call. 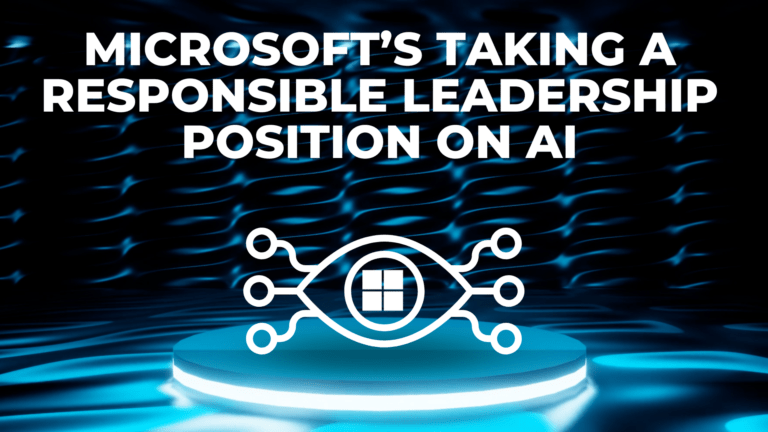 < Back to the IT Blog 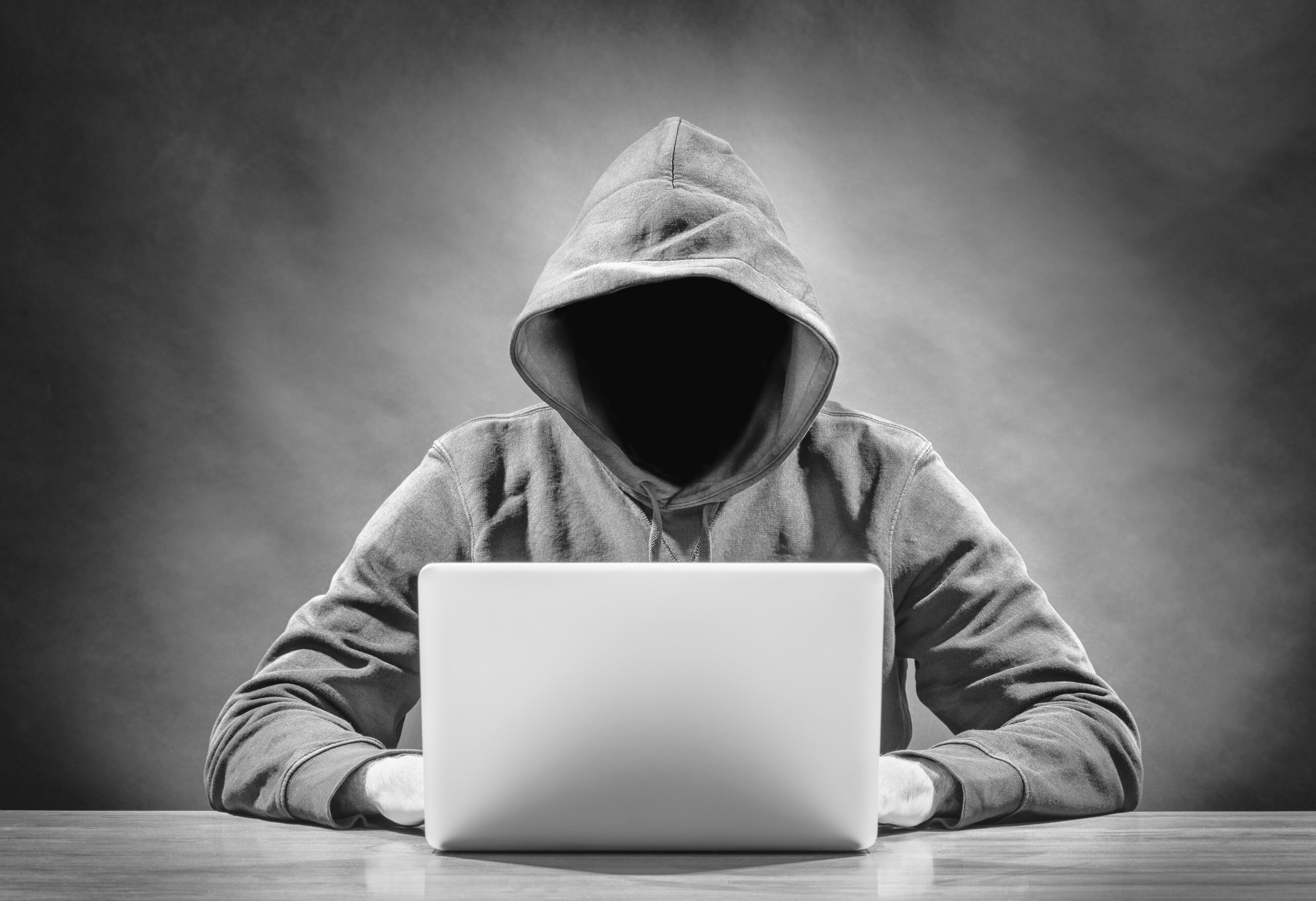 Simply enter your email and we'll send you, your free book download!

This website uses cookies to improve your experience while you navigate through the website. Out of these, the cookies that are categorized as necessary are stored on your browser as they are essential for the working of basic functionalities of the website. We also use third-party cookies that help us analyze and understand how you use this website. These cookies will be stored in your browser only with your consent. You also have the option to opt-out of these cookies. But opting out of some of these cookies may affect your browsing experience.
Necessary Always Enabled
Necessary cookies are absolutely essential for the website to function properly. These cookies ensure basic functionalities and security features of the website, anonymously.
Analytics
Analytical cookies are used to understand how visitors interact with the website. These cookies help provide information on metrics the number of visitors, bounce rate, traffic source, etc.
SAVE & ACCEPT
Powered by